Crowdsourcing Counterfactuals: NPR Asks: What If World War I Had Never Happened?

A sign of the increasingly mainstream status of counterfactual history is the readiness of major media outlets to embrace it.  This week, NPR’s popular show "All Things Considered" has asked listeners to essentially write part of its segment for it. 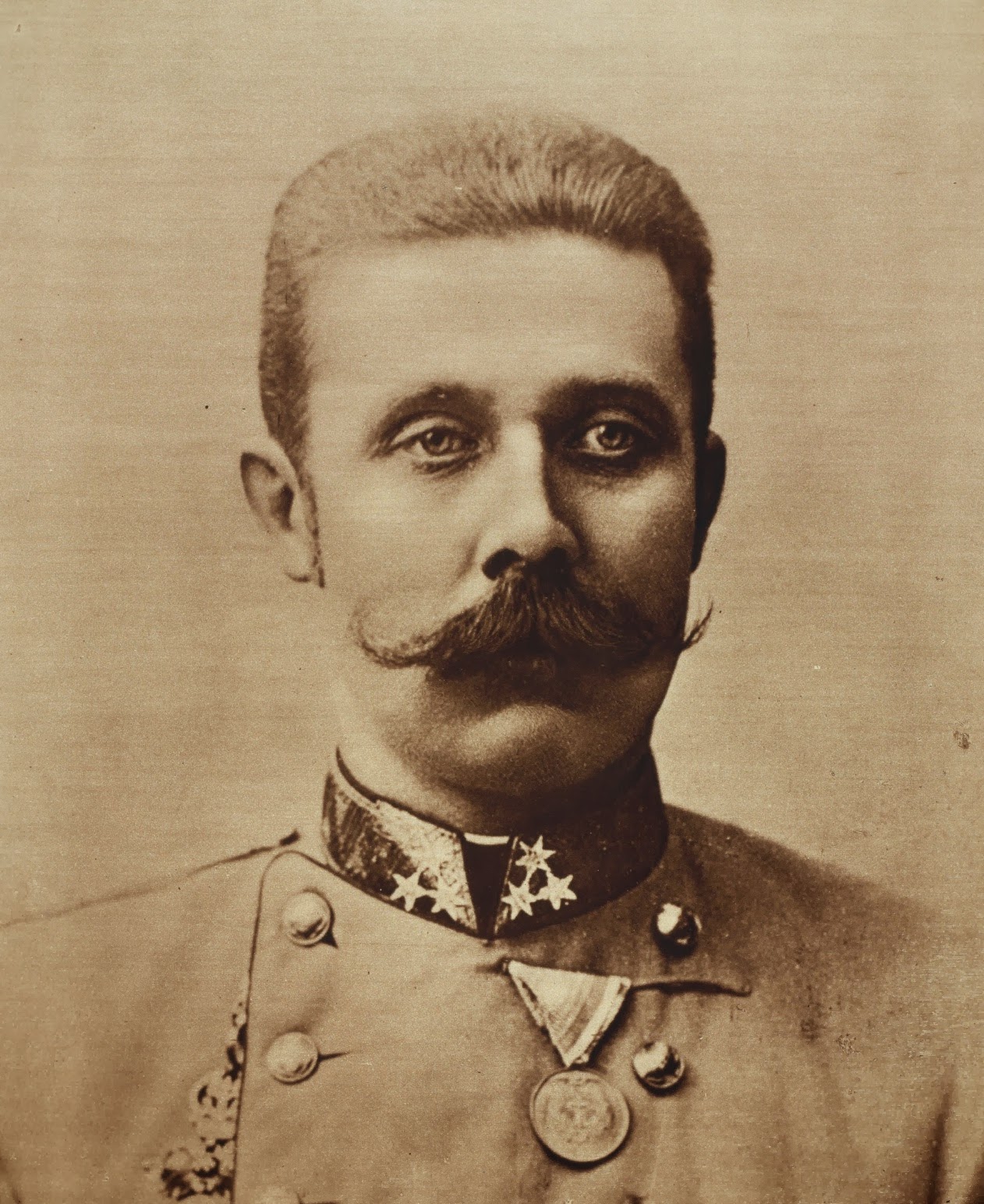 “All Things Considered wants you to help us imagine a counterfactual history of the last 100 years.

The assassination of Archduke Franz Ferdinand propelled the world into a war that left millions dead, shattered empires and rearranged power throughout the world.

But what if the assassin in Sarajevo had missed? What if, like his small band of amateur co-conspirators, he didn't hit his target?

That's hardly unthinkable. Moments before the murder, Franz Ferdinand's car made a wrong turn. The vehicle was pushed backwards to turn around and came to a stop right in front of the gunman.

So, what if Franz Ferdinand had lived?

EXAMPLE: Without World War I, Russia remains prosperous and the Bolshevik Party's October Revolution fails. As a result, Vladimir Lenin moves to the United States where he becomes a professor of Russian history at Columbia University. Having maintained his left-wing connections, he comes in contact with the International Ladies Garment Workers Union and helps write the pro-union musical, "Pins and Needles."

These ruminations come from Richard Ned Lebow’s new book, Archduke Franz Ferdinand Lives! (which I’m currently reading and will report on it down the line).


They are plausible enough (if a bit fanciful), but the main thing that interests me is how the counterfactual impulse now seems to be experiencing a populist “fan fiction” kind of moment.  Is it that anyone can produce a plausible what if scenario?  We shall see when NPR presents some of the entries later this week.

One bad omen, however, is the title of NPR's own recent story "How Bad Directions (and a Sandwich) Started World War I."

While the title alludes to the fact that assassin Gavrilo Princip would not have been in a position to shoot the Archduke and his wife had their driver not made a wrong turn in the streets of Sarajevo and appeared right in front of Princip as he was coming out of a cafe having just ordered a sandwich, it risks trivializing counterfactual reasoning and reinforcing its reputation for flippancy.

As Edward Hallett Carr noted in his curmudgeonly critique of counterfactual thinking in his famous book What Is History? (1961), it is impermissible for historians to focus on the causal role of accidents in the unfolding of other events -- especially if they cannot be generalized into larger covering laws (in the spirit of Crane Brinton).

As Carr wrote, "accidental causes cannot be generalized; and since they are in the fullest sense of the word unique, they teach no lessons and lead to no conclusions."

"The shape of Cleopatra's nose, Bajazet's attack of gout, the monkey-bite that killed Alexander, the death of Lenin -- these were accidents which modified the course of history…But in so far as they were accidental, they do not enter into any rational interpretation of history, or into the historian's hierarchy of significant causes."

In other words, because sandwiches do not cause wars (except maybe between Subway and McDonald's), they are useless to point to as a cause of World War I -- unless one wants to perpetuate counterfactual history's reputation for superficiality.