"What Ifs" and the War in Ukraine: The Case for Counterfactuals

I'm cross-posting my latest op-ed, entitled "What If": The Uses and Abuses of Counterfactuals about Ukraine," which appeared today on the website of the History News Network website. 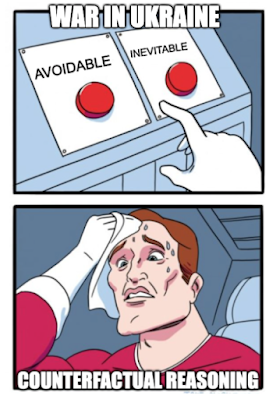 As commentators continue to weigh in on the war's origins, they will surely add new counterfactual arguments to the discussion.  I will update this essay accordingly.

To mention merely one that I just spotted yesterday, Stephen Kotkin in conversation with The New Yorker's David Remnick, refuted John Mearsheimer's counterfactual claim that no NATO expansion would have made history better by saying it would have made it worse.

"The problem with [this] argument is that it assumes that, had NATO not expanded, Russia wouldn’t be the same or very likely close to what it is today. What we have today in Russia is not some kind of surprise. It’s not some kind of deviation from a historical pattern. Way before NATO existed—in the nineteenth century—Russia looked like this: it had an autocrat. It had repression. It had militarism. It had suspicion of foreigners and the West. This is a Russia that we know, and it’s not a Russia that arrived yesterday or in the nineteen-nineties. It’s not a response to the actions of the West. There are internal processes in Russia that account for where we are today."
"I would even go further. I would say that NATO expansion has put us in a better place to deal with this historical pattern in Russia that we’re seeing again today. Where would we be now if Poland or the Baltic states were not in nato? They would be in the same limbo, in the same world that Ukraine is in. In fact, Poland’s membership in nato stiffened NATO's spine." 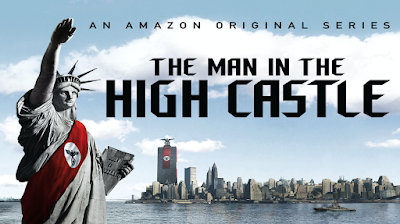