Counterfactuals are regularly criticized for all kinds of alleged sins: subjectivity, implausibility, flippancy, among others.  Like any analytical tool, they can be used irresponsibly and, on occasions, that has detracted from their legitimacy.

On the other hand, counterfactuals can be tools that bring us analytical clarity.  This is especially true when counterfactuals are harnessed to actual numbers – mathematical extrapolation, statistical analysis, you name it.

A great example is provided by a new tweet by former Labor Secretary Robert Reich. 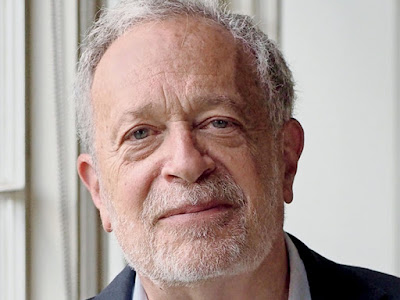 As the image below makes clear, Reichs' use of counterfactual calculations sheds light on some of the origins of present-day economic equality in the U. S.  I didn’t crunch his numbers independently, needless to say, but if they are accurate (and I trust they are), they reveal something profound: we in the United States (and here’s the counterfactual) could have been, and by all rights, should have been experiencing much higher wage growth for ordinary workers over the past decades. 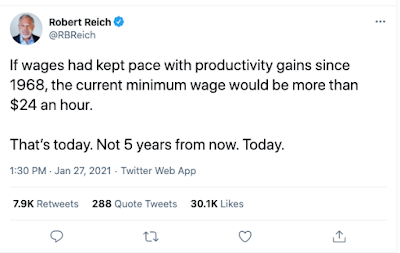 Missed opportunities by the government to help ordinary workers have only deepened America’s economic, social, and political polarization.

Recent news reports have made clear that the failure to raise Federal gasoline taxes alongside inflation has robbed states of desperately needed revenue that they need for maintain roads, bridges, and other infrastructure.

As one Illinois state official lamented:  "Honestly, the last time they raised the gas tax, if they would have indexed it to inflation, it would be almost twice as much now," says Illinois Secretary of Transportation Randy Blankenhorn. "We're losing revenue every day just because of inflation.” 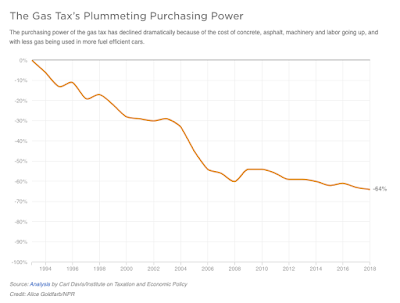 As the story of wages and gasoline taxes reveals, exploring “what ifs” provide an essential way to understand the historical origins of our present-day world’s many problems.